“Aqua dos Açores is essentially an olfactory travel diary; the sensorial tale of one of the most beautiful places in the world, where history, nature, colours and fragrances merge into an indissoluble whole.”

THE ALCHEMY OF PEOPLE AND PLANTS

“Islands of the sea”, possibly an ancient landing place for castaways since the time of the Carthaginians, the Azores were only officially discovered in the second half of the 1400s by Portuguese navigators who colonized them, transforming them into a valuable outpost.

Lost in the middle of the Atlantic Ocean, volcanic islands halfway between the Old Continent and the New World, the Azores today are the fruit of an alchemy that over the centuries has welcomed and united people and plants from distant and diverse countries and climates. 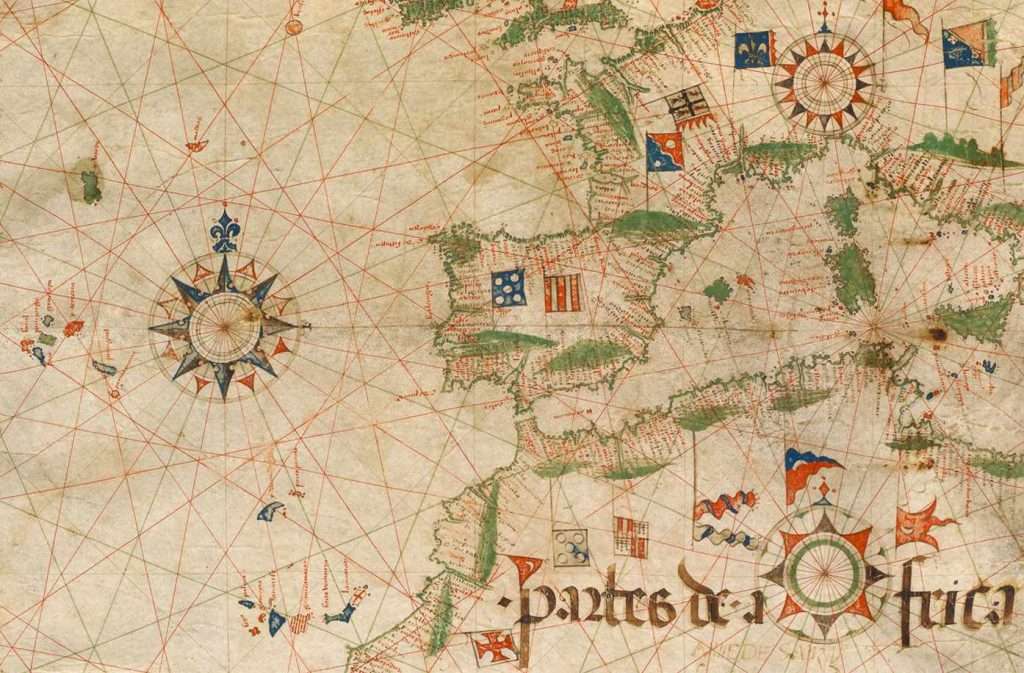 The story of Aqua dos Açores is about a bond between a Florentine couple and the Azores, that came about almost by chance in 2008 and has never been broken.

We are on the island of Faial, near the Capelinhos volcano formed in 1957 following an eruption beginning in the sea at one mile from the coast. The sand and ash expelled from the volcano for over a year covered the surrounding fields creating a terroir for decades.

We are committed to a project to bring back cultivation of the vine to this region with the patient work of recovering tradition, selecting only native varieties.

With pristine terrain and in an almost surreal landscape
of breathtaking beauty.

And we have chosen to live here most of the time. 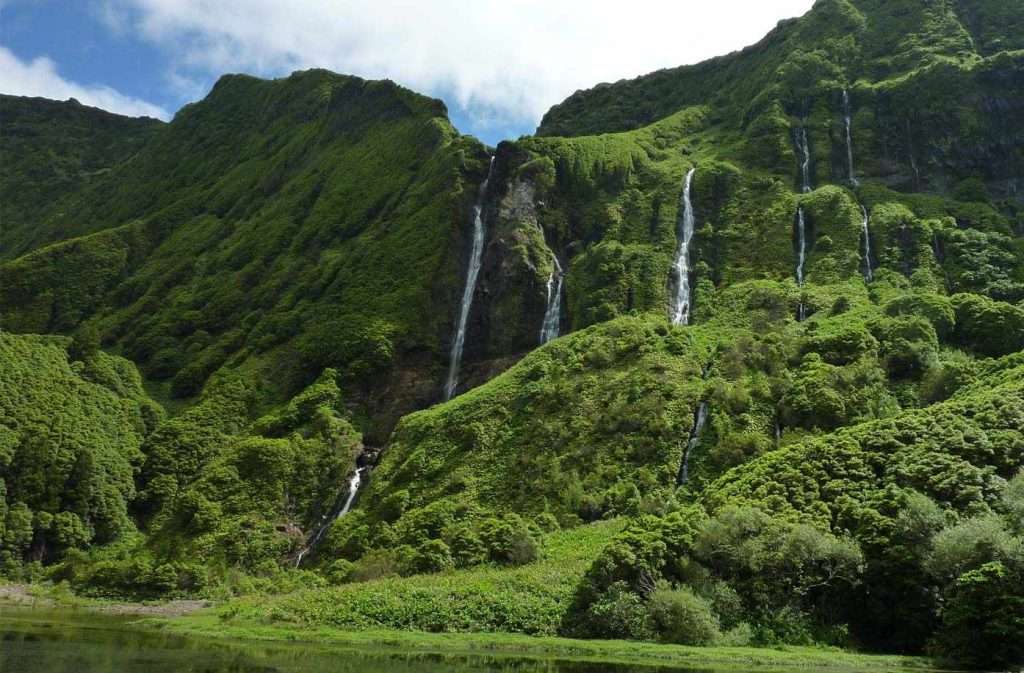 THE MOST BEAUTIFUL PLACE IN THE WORLD

Today, in the Azores, Mediterranean and tropical flora merge indissolubly with the original habitat. An extraordinary variety
to which settlers, merchants and navigators from Brazil, the Indies, the Mediterranean and all over Europe contributed.

Those who visit them will be amazed by the intensity of the colours that create unimaginable contrasts and the phenomenal richness of its fragrances.

Aqua dos Açores is essentially an olfactory travel diary; the sensorial tale of one of the most beautiful places in the world, where history, nature, colours and fragrances merge into an indissoluble whole.

Its logo is the Wind rose, an ancient navigation instrument, a flower of many petals. A graphic synthesis of past and present.

AN ENCOUNTER OF CULTURES

Aqua dos Açores also strives to pay tribute to the Azores as
a land of encounter and exchange among different traditions
and cultures. The fragrances are characterized by the high concentration of natural raw materials and essential oils sourced from plants growing in the archipelago. They combine the ancient tradition of Italian artisan perfumery with the technical innovation in the research and development of essences and natural raw materials.